Queen Elizabeth II will become UK’s longest-reigning monarch on September 9 when she passes the record set by her great-great-grandmother Queen Victoria.

UK’s PM David Cameron will lead tributes in the House of Commons and there will be a River Thames salute.

The Queen will spend the day on official duties in Scotland. 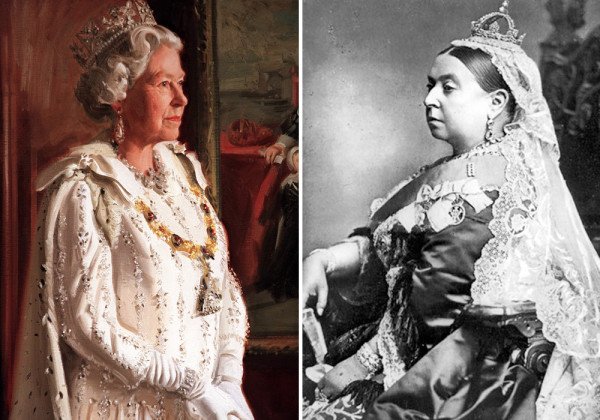 The exact moment Queen Elizabeth reaches the milestone is not known because her father, George VI, passed away in the early hours of February 6, 1952.

On the Thames, a flotilla of historic vessels, leisure cruisers and passenger boats will take part in a procession between Tower Bridge and the Houses of Parliament.

The bridge will lift as a sign of respect and HMS Belfast will sound a four-gun salute.

The BT Tower in central London will scroll the message “Long may she reign”.

PM David Cameron paid tribute to the Queen at a cabinet meeting on September 8, saying she had a “remarkable record” and was “a symbol of Britain’s enduring spirit admired around the world”.

Buckingham Palace has released an official photograph to mark the occasion, taken by Mary McCartney in the Queen’s private audience room.

This is where the Queen holds weekly audiences with prime ministers of the day, and receives visiting heads of state and government.

It is understood that September 9 will be a normal working day for Queen Elizabeth with no special celebration.

The Queen will be joined by the Duke of Edinburgh to open the Scottish Borders Railway and make a steam train journey with Scotland’s First Minister Nicola Sturgeon.

She is taking her traditional summer break at this time of year at her private Scottish home, Balmoral.

Queen Victoria became queen at the age of 18 and ruled for 63 years, seven months and two days.