The city of Baltimore announces it has reached a proposed $6.4 million wrongful death settlement with Freddie Gray’s family.

Six Baltimore police officers face criminal charges for the death of 25-year-old Freddie Gray, who died of a critical spine injury while in police custody in April.

Riots, looting and violence shook the city in the days following the black man’s death.

Baltimore will propose the settlement to its Board of Estimates on September 9. 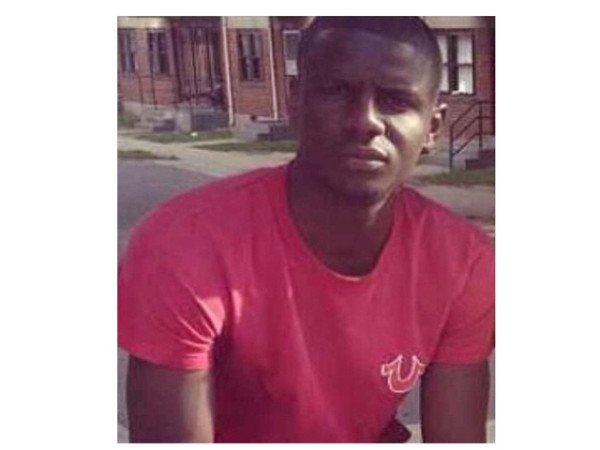 Freddie Gray was in the back of a prisoner transport van when he was injured.

The man’s death is of one of several involving black Americans and police which has spurred national debate, unrest and various social justice movements.

Baltimore police have admitted Freddie Gray was not secured by a seatbelt, as required by law, and he was denied medical attention while in the van.

The settlement would “resolve all civil claims related to the City of Baltimore, the Baltimore Police Department, individual Baltimore Police offers and any other persons or institutions who might be deemed responsible for the death of Mr. Gray,” according to a statement from Baltimore Mayor Stephanie-Rawlings Blake.

The payment does not resolve any “factual disputes” surrounding his death and does not admit liability or fault on the part of the city or the police department, the statement added.

It is not a judgement on the guilt or innocence of the officers facing trial, said Stephanie Rawlings-Blake.

The total payment being proposed for Freddie Gray’s case is more than the total paid out by the city for more than 120 other lawsuits against the Baltimore Police Department since 2011, the Baltimore Sun reports.

Dates for their trials have not been set yet.