Investors also reacted to Japan’s revised growth numbers released earlier which analysts said had not eased concerns about the state of the country’s economy.

Japan’s economy contracted 0.3% during the quarter, compared with original calculations of a 0.4% contraction. 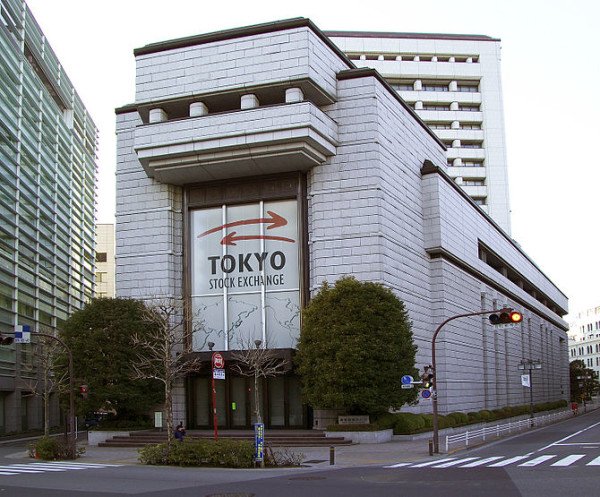 The revision beat market expectations, which were for a contraction of 0.5%, but did little to calm investors.

The world’s third largest economy also revealed a revised fall in private consumption on September 8 to 0.7% from a previous estimate of 0.8%.

Japan relies on domestic consumption for about 60% of its economy. However, it has been adjusting to the impact of a sales tax rise which has dampened spending.

Investors ignored trade data that showed China’s imports in August fell 14.3% in yuan-denominated terms from a year ago, while exports fell by 6.1%.

The steep fall in the value of imports, which was greater than expected, reflected lower commodity prices globally, particularly crude oil.

Energy stocks were boosted as investors reacted to news that Australian energy giant Woodside Petroleum had made an estimated $11.65 billion Australian dollars ($8.1 billion) bid for Oil Search as it looks towards Papua New Guinea’s (PNG) market.

Australian-listed shares in Oil Search, which is an oil and gas exploration firm with most of its assets in PNG, rose as much as 17% on the news, though Woodside’s slid more than 3%.