According to latest trade figures, China’s August imports fell 14.3% in yuan-denominated terms from a year ago, while exports fell by 6.1%.

The numbers mean China’s monthly trade surplus expanded by close to 40% from the month earlier to 368 billion yuan ($57.8 billion). 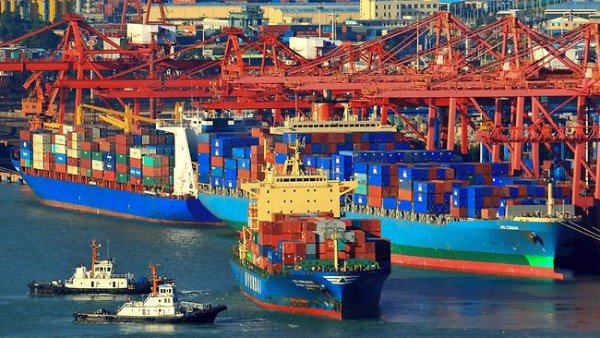 In US dollar denominated terms, exports for the month of August fell 5.5% from a year earlier – slightly less than expected – while imports fell by 13.8%, leaving China with a surplus of $60.24 billion.

A fall in both import and export figures had been expected as China’s economy slows, though analysts said the drop in imports was greater than forecast.