German Chancellor Angela Merkel has said the “breathtaking” flow of migrants into her country will “occupy and change” Germany in the coming years.

Angela Merkel said Germany would speed up asylum procedures and build extra housing, but called on other EU states to help.

In the same time, President Francois Hollande said France would take 24,000 refugees and that quotas for EU states to relocate 120,000 migrants were being planned.

Meanwhile, the flow of migrants across Europe shows no sign of easing. 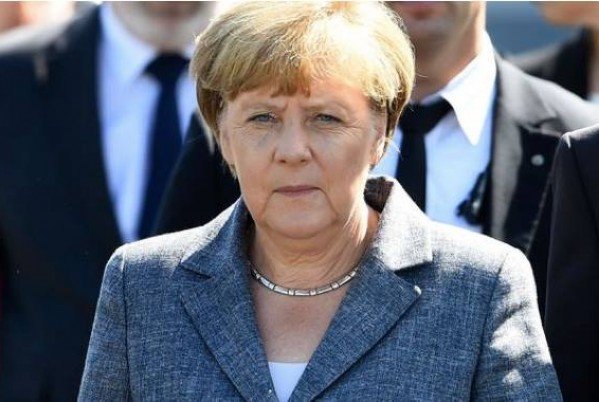 On September 7, large numbers of people were reported to be streaming into Hungary across its southern border with Serbia.

Spanish newspaper El Pais reported on September 7 that 120,000 migrants will be resettled under the proposals, on top of the 40,000 already agreed.

Thousands of migrants who had arrived in Hungary made their way through Austria to Germany over the weekend. Those arriving at Munich station were cheered by locals.

Angela Merkel thanked volunteers who had helped and welcomed those arriving, saying they had “painted a picture of Germany which can make us proud of our country”.

However, she said that although Germany was “a country willing to take people in”, it was “time for the European Union to pull its weight”.

Germany – which expects 800,000 asylum requests this year – could face costs of €10 billion next year because of the influx, she added.

New quotas drawn up by the European Commission are set to be unveiled on September 9.