South Korea and North Korea are conducting talks on organizing a rare reunion for families separated by the Korean War.

The talks are being held at the border village of Panmunjom by Red Cross officials from both sides.

Thousands of Korean families have been separated with little contact made since 1953 when hostilities ended.

The sporadic reunions depend hugely on the state of relations, and North Korea is known to have canceled a few. The last reunion was held in February 2014. 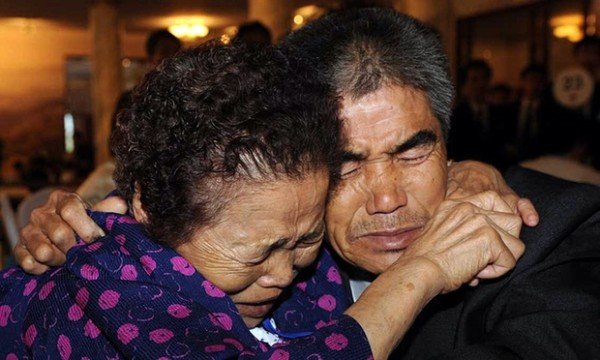 Each meeting gets deluged by tens of thousands of applications from South Korea, but only a tiny percentage gets selected. The last meeting saw 100 from each side attending, in a hugely emotional event.

The discussions come after a tense few weeks on the Korean peninsula, which saw exchanges of fire at the border and the evacuation of thousands of South Koreans from the border region.

The two sides reached an agreement to defuse the situation after marathon talks.

North Korea, which denied planted the mine, agreed to express “regret” about the incident – though later clarified this was an expression of sympathy not an apology.