Home Health New Test Shows How Your Body Is Aging

Scientists at King’s College London say they have developed a way of testing how your body is aging.

They say it could help predict when a person will die, identify those at high-risk of dementia and could affect medicine, pensions and insurance.

The team says that looking at “biological age” is more useful than using a date of birth.

However, the work, published in Genome Biology, provides no clues as to how to slow the aging process. 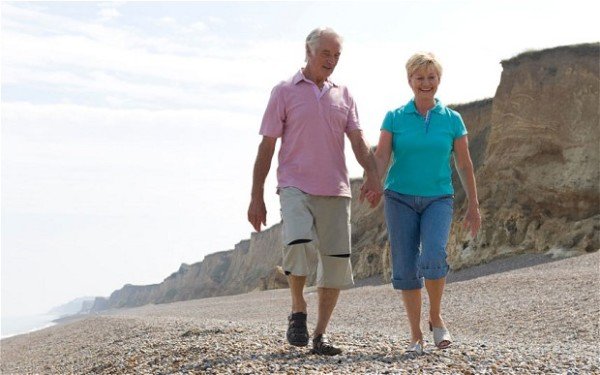 The test looks for an “ageing signature” in the body’s cells by comparing the behavior of 150 genes.

It was developed by initially comparing 54,000 markers of gene activity in healthy, but largely sedentary, 25 and 65-year-olds and then whittling them down to a final 150.

The team said “health” and “age” were two separate entities.

While some lifestyle decisions, like spending all day on the sofa, could be bad for your health they do not appear to affect the speed your body ages.

The team believes combining lifestyle factors and your biological age would give a more accurate picture of your health.

The researchers tried the test out on samples from a group of 70-year-old men in Sweden.

The researchers say it could also alter cancer screening, with people who are ageing rapidly needing to be screened at a younger age.

The test could also form a “useful tool” in predicting the onset of dementia.

The research group at King’s College London are aware that being able to check your biological age could have wide-ranging consequences from pensions to insurance premiums.