War Room has topped the North American box office chart over the weekend.

The movie about the power of prayer, made by Christian film-makers with an all-Christian cast, cost $3 million to make and earned $9.3 million between Friday and Sunday.

Straight Outta Compton, a biopic of rap group NWA, fell one place to No 2 after spending three weeks in the top spot. 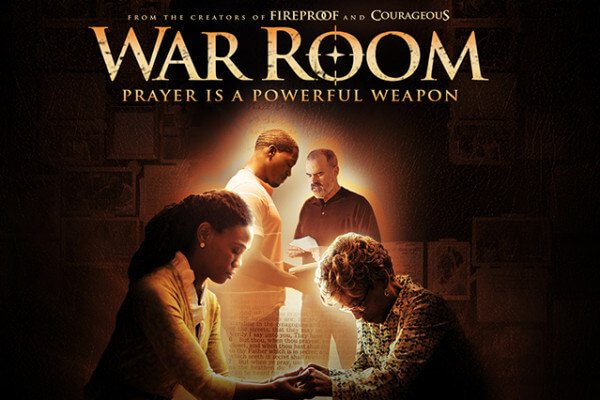 War Room was written and directed by Alex and Stephen Kendrick, who have been dubbed “the Spielbergs of Christian cinema” by Variety magazine.

Straight Outta Compton made $8.9 million on its third weekend in US and Canadian cinemas, according to studio estimates.

A Walk in the Woods, an adaptation of a book by travel writer Bill Bryson starring Robert Redford and Nick Nolte, is ranked third with $8.1 million.

The weekend was also a significant one for dinosaur blockbuster Jurassic World, which has now made more than $1 billion outside North America.

Jurassic World is the fourth film to achieve this feat, after Avatar, Titanic and this year’s Fast & Furious 7, according to Hollywood Reporter.