The delayed result follows the sale of its stake in Finnish company Kone, in a bid to bolster its bottom line amid a recent accounting scandal.

Toshiba’s president and vice-president resigned in July after an independent panel found the company had overstated profits for the past six years.

The panel said operating profits had been overstated by $1.22 billion, roughly triple an initial estimate by Toshiba. 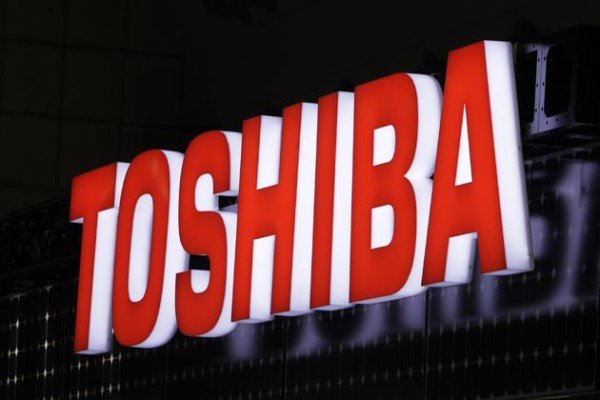 Toshiba has apologized to investors and has made attempts to avoid further accounting irregularities.

The company said in a statement that “while the US economy had lost some momentum… the UK had witnessed a strong performance and the eurozone had sustained a gradual recovery”.

Toshiba also said that despite China’s slowdown, solid growth had been seen in South East Asia and India.

During a news conference after the earnings were released, Toshiba also announced that it had decided there was no need to write down the value of its US nuclear operation, Westinghouse.

The accounting scandal had raised concerns that it was overestimating the value of the business.

Toshiba chief executive Masashi Muromachi also said that he was considering a “bold restructuring” of its semiconductor business by the end of the year.

The full-year results posted on September 7 had been delayed twice.

Toshiba shares rose on the earnings by as much as 3.5%, closing higher by 1.8% in Tokyo.