An Argentine man has been detained after police found he kept his wife and adult son locked up in a dungeon for several years with unlawful imprisonment.

They say the filthy cell at the back of Edgardo Oviedo’s home in the coastal city of Mar del Plata had an iron door, locked from the outside.

The room had plates of dog food police believe was given to the woman and her son.

Edgardo Oviedo, 66, put up no resistance when police raided the house on September 4. He denies the charges. 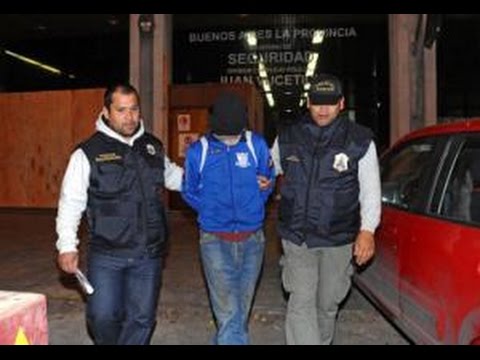 The authorities say the woman has psychiatric problems and her son, who is 32, can barely speak.

Edgardo Oviedo, a construction worker and a former union leader, was arrested after a tip-off from two other sons, who live in the same neighborhood.

They said they had initially been too scared of their father to report him.

Prosecutor Alejandro Pellegrini said the house had “a room in the worst of human conditions”.

Alejandro Pellegrini said he was shocked by what he found: “You read the report but we can’t believe it until you get there.”