Japan’s stock market fell as much as 3% on September 4, touching a seven-month low, as the yen strengthened against the dollar ahead of much-anticipated job numbers from the US due later.

The dollar was buying 119.10 yen in afternoon trade, its weakest point since late last month.

A stronger yen is not good for Japanese exporters as it makes their goods more expensive to buy overseas. 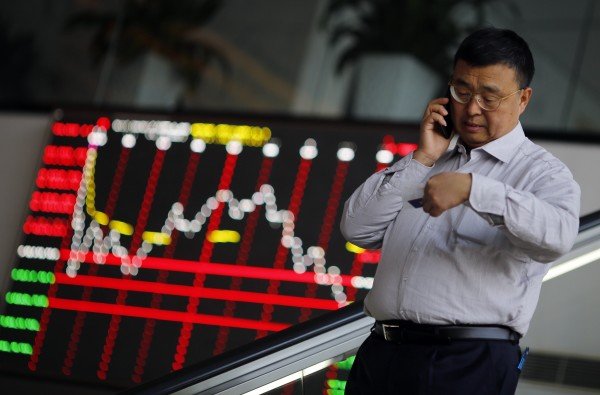 Among big exporters, shares in Toyota dropped 2.5% while Panasonic fell 4%.

Analysts said the yen has strengthened because investors were looking to put their money into safer assets.

Other Asian shares headed lower for much of the day, despite stocks on September 3 getting a boost from the European Central Bank’s (ECB) hints about extending its stimulus program.

The ECB cut its growth and inflation forecasts on September 3, paving the way for an expansion to its asset-buying plan.

Hong Kong’s benchmark Hang Seng index closed down 0.45% at 20,840.61, while China’s mainland markets were closed for a holiday to commemorate the end of World War Two.