Guatemala’s President Otto Pérez Molina has resigned hours after a judge issued an arrest warrant against the leader in connection to a growing corruption scandal that has plunged the country into its worst political crisis since the end of a brutal civil war.

Presidential spokesman Jorge Ortega has confirmed in a statement on September 3 that the president has stepped down.

Prosecutors accuse the president of masterminding a scheme to defraud the customs service of millions of dollars, allegations he denies.

The judge has barred Otto Perez Molina from leaving the country. 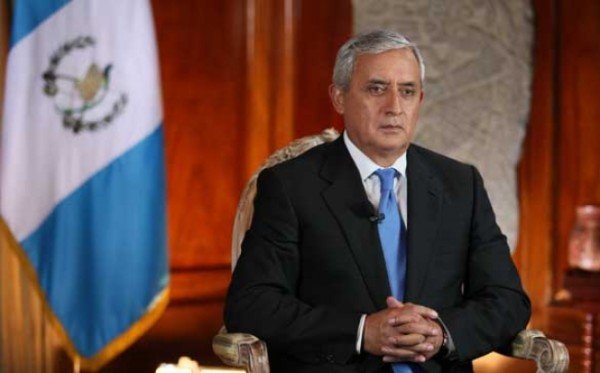 The president, whose term runs out in January, will now be summoned to appear before a court.

On September 1, all members of congress present at the vote endorsed a move to strip Otto Perez Molina of his immunity.

They included members of the president’s own party.

Since then, more details of the corruption scandal have emerged and calls for the president to resign have increased.

Guatemala’s VP Roxana Baldetti and a string of top officials have been forced to resign over the scandal.

Roxana Baldetti is in jail awaiting trial on charges of taking millions of dollars in bribes.

Otto Perez Molina was stripped of his immunity just days before presidential elections on September 6.

Some protesters have demanded that the polls be postponed, but officials argue that it would be against the law.

Otto Perez Molina is barred by the constitution from standing again.