Dean Jones has died of complications related to Parkinson’s disease at the age of 84.

The legendary actor was best known for his starring role in Disney’s The Love Bug.

Dean Jones performed as a TV and theatre actor, but his career was defined by Hollywood; appearing in 46 films, including 10 for Disney.

He was one of Disney’s major stars of the 1960s and 1970s, appearing in That Darn Cat!, Herbie Goes to Monte Carlo and Beethoven. 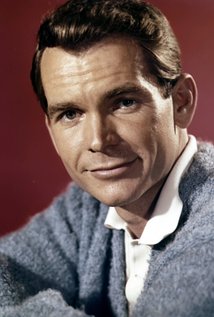 The Love Bug was Dean Jones’ most successful film. He plays a struggling racing driver who acquires a Volkswagen named Herbie that shows human traits.

Dean Jones was proud of the family-friendly entertainment that was his hallmark.

In 1995, Dean Jones earned a spot in the Disney Legends Hall of Fame.

He worked regularly into his 70s, appearing often on TV and in movies.

Dean Jones, a native of Alabama, is survived by his wife of 42 years, Lory, and three children.