A video footage obtained by local media in San Antonio appears to show police in Texas shooting and killing a man who had his hands up.

In the video, Gilbert Flores, 41, is seen outside a house with his arms raised before shots are fired and he falls.

Police say the man was armed and officers first attempted to subdue him with a stun gun.

A series of fatal police shootings in the last year have sparked protests and increased scrutiny on police tactics. 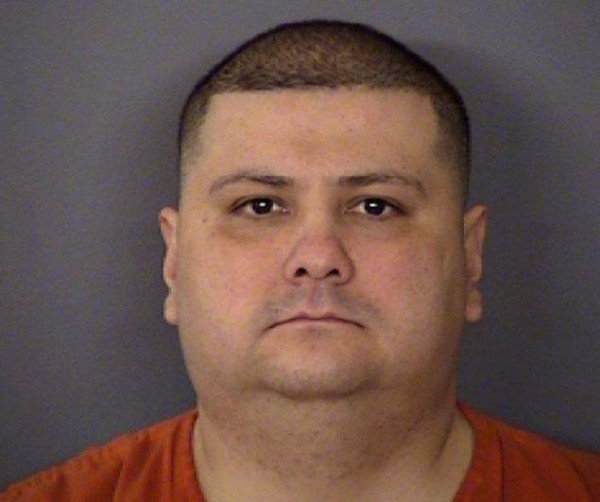 Bexar County District Attorney Nico LaHood said the video was “disturbing” but told people not to “rush to judgement” over what may have happened.

Police said the officers were responding to a domestic dispute involving a woman who had been cut in the head with a knife. She had been holding a baby who may also have been harmed, they said.

The officers involved, Greg Vasquez and Robert Sanchez, have been placed on administrative leave while the incident is investigated by the sheriff’s department.

“Certainly, what’s in the video is a cause for concern,” said Sheriff Susan Pamerleau, adding that the investigation must be allowed to run its course.

The fatal shooting a year ago of unarmed teenager Michael Brown in Ferguson, Missouri, sparked protests and a national debate about police use of force.

There has also been increased awareness in recent days of the dangers facing police, with four officers killed while on duty in the last eight days.