The vote paves the way for possible prosecution in a corruption scandal that has sparked huge protests in recent months.

Crowds outside Congress cheered to celebrate the news. 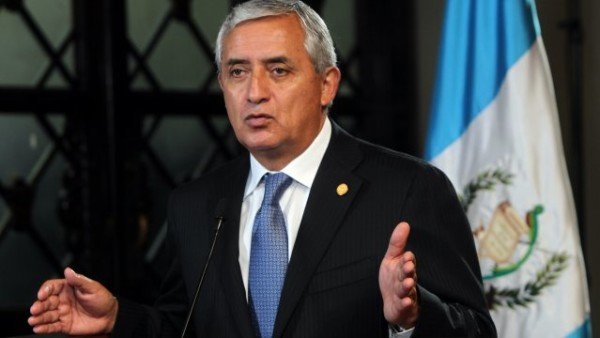 The resolution was passed by 132 votes in favor, well clear of the two-thirds majority needed to pass the motion in the 158-member congress.

Under Guatemalan law the president will be automatically removed from office if remanded in custody.

Otto Molina Perez’s former vice-president and a string of top officials have been force to resign over the scandal.

It comes as Guatemala prepares for presidential elections on September 6.

Investigators have alleged that officials received a cut from bribes paid by businesses seeking to evade import duties.