And Then There Were None has been named the world’s favorite Agatha Christie novel in an online poll run by the author’s estate.

The 1939 murder mystery received 21% of the votes, with Murder on the Orient Express and The Murder of Roger Ackroyd coming second and third respectively.

Fans were asked to choose a favorite to mark the 125th anniversary of Agatha Christie’s birth on September 15. 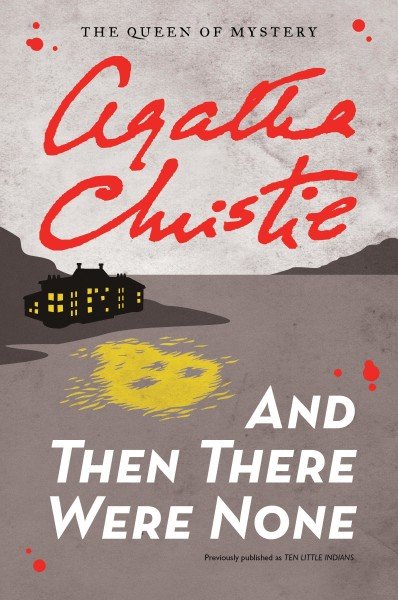 And Then There Were None depicts 10 strangers stranded on an island, all accused of getting away with murder.

As members of the party start to die mysteriously, the survivors realize they may be harboring a murderer among their number.

The book – which does not feature Agatha Christie’s famous detectives Hercule Poirot and Miss Marple – has sold more than 100 million copies worldwide, making it one of the most popular novels of all time.

And Then There Were None received 21% of the votes in the online poll which attracted more than 15,000 respondents.

Agatha Christie’s grandson Mathew Prichard, who is also the chairman of Agatha Christie Ltd, said: “It has been genuinely exciting to see fans from all around the world cast their votes for the World’s Favorite Christie.

“In And Then There Were None, my grandmother has crafted a staggeringly complex plot, which has baffled, entertained and surprised readers since it was first published in 1939 and will, I hope, do so for years to come.”

And Then There Were None was also one of Agatha Christie’s own favorites, even though it tested her writing skills.