Thousands of pages of Hillary Clinton’s emails while secretary of state have been released, including many that have been censored after being deemed classified.

Hillary Clinton, who is seeking the Democratic nomination for the 2016 presidential election, has been under fire for using a private computer server for work emails while in office.

She says no classified information was sent or received.

However, some 150 emails were deemed confidential by the State Department.

The former secretary of state has admitted that her decision to use a private email server at her New York home was a mistake.

Hillary Clinton served as Secretary of State between 2009 and 2013. 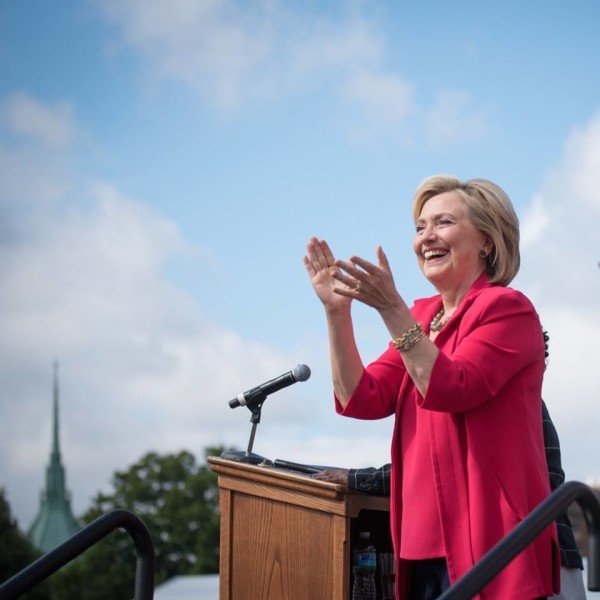 The emails – the details of which were found among more than 7,000 pages of her correspondence released by the department late on August 31 – were partly censored.

The State Department said about 150 of the messages had to be censored because they contained information considered to be classified.

State Department spokesman Mark Toner was quoted by AFP as saying the process of re-evaluating the remaining unreleased emails was continuing.

However, the vast majority of the correspondence concerned mundane matters of daily life at workplace, including phone messages and relays of daily schedules.

Associated Press says the emails revealed that Hillary Clinton and her aides were acutely aware of the need to protect sensitive information.

More than a quarter of Hillary Clinton’s work emails have now been released, after she provided the State Department with 30,000 pages of documents last year.

Polls indicate that the email scandal has affected Hillary Clinton’s ratings, though she remains the frontrunner for the Democratic nomination.