Canada has entered recession in Q2 2015, official figures have shown.

The Canadian gross domestic product (GDP) fell by an annualized rate of 0.5% between April and June.

That follows a contraction of 0.8% in Q1 2015, meaning the economy has seen two consecutive quarters of negative growth, the usual definition of recession.

The data will be a blow for PM Stephen Harper, who faces elections on October 19.

The economy is expected to dominate the election debate. 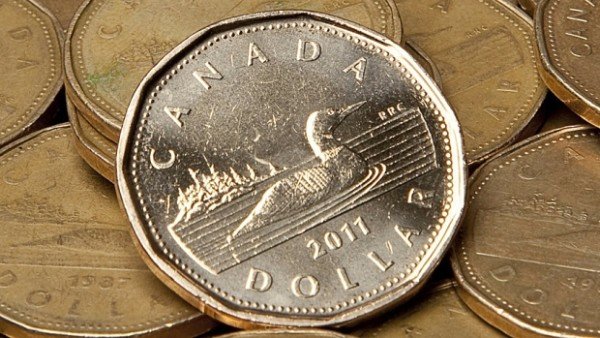 The last time Canada was in recession was during the financial crisis of 2008-2009.

As an oil exporting country, Canada has been hit by a fall in the price of the commodity.

US crude oil prices are currently trading at about $47 a barrel, less than half last year’s level of $107 a barrel, pushed lower by a fall in global demand, particularly from China.

However, the Canadian figures also showed that trade in June was much brisker, leading analysts to suggest the worst may be over.

Tuesday’s data also showed business in the arts and entertainment sector increased by 6.4% in June, mainly as a result of Canada hosting the FIFA Women’s World Cup.