New Zealand has unveiled the four finalists in the country’s public competition to design what could be its new national flag.

The response has been muted, with many dismissing them as too conservative, even boring. 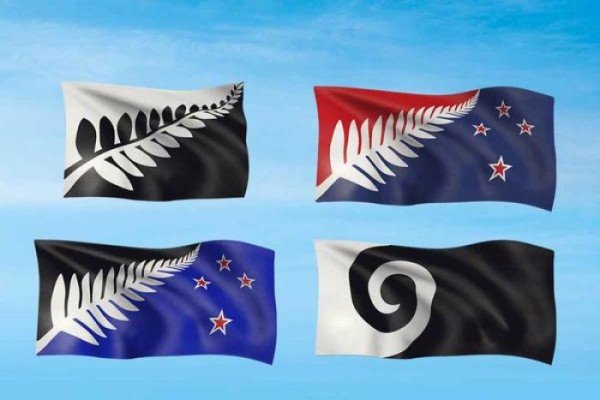 All but one of the designs – which could end up replacing the existing Union Jack-emblazoned flag – uses the national silver fern symbol. The fourth shows the curving koru Maori symbol. Two are by the same designer.

New Zealanders will have the chance to choose their favorite design in a referendum later this year. Then in 2016, another referendum will be held to decide whether to scrap the existing flag and replace it with the winner.