Thai police have arrested a second foreign suspect in connection with the deadly bombing at Bangkok’s Erawan Shrine on August 17, PM Prayuth Chan-ocha has revealed.

The male suspect was arrested in Sa Kaeo province, east of Bangkok on the border with Cambodia, Prayuth Chan-ocha told reporters.

“He is a main suspect and a foreigner,” the prime minister was quoted as saying.

A foreign man was arrested in Bangkok on August 29 over the blast at Erawan Shrine, which killed 20 people. 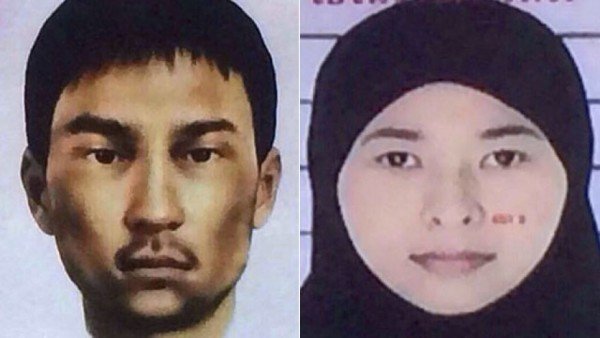 Bomb-making materials and 10 passports were found at the apartment in Nong Jok on the outskirts of Bangkok, police said.

Thai military authorities have been interrogating him, but they have not yet released his name or nationality.

It is unclear whether either of the two arrested men are the prime suspect, who seen on a security camera leaving a backpack at the crowded shrine shortly before the bombing on August 17.

However, a woman who claims to be Wanna Suansan told a reporter she was living in Turkey and had last been in Thailand three months ago.

Speaking to AFP news agency by telephone, Wanna Suansan said she was living in the central Turkish city of Kayseri with her husband and that she was “shocked” to have been named as a suspect.