Netflix will drop thousands of titles after the streaming service decided not to renew a deal with movie distributor Epix.

Removed titles will include the Hunger Games and Transformers movies.

Netflix, which has more than 60 million subscribers worldwide, said it wanted to focus on exclusive content.

Rival service Hulu will take on the Epix catalogue.

“Our subscribers have been asking us for more, and more recent, big movies,” Hulu said. 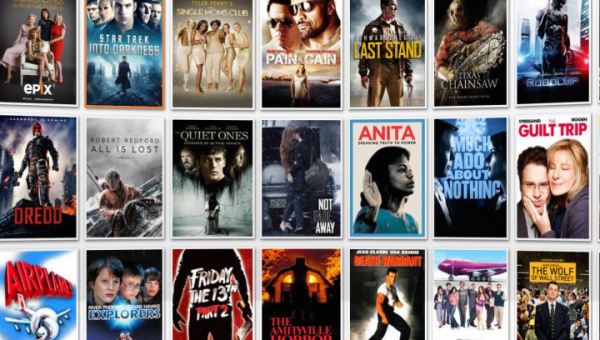 “We listened. Through this new deal with Epix, we are proud to now be able to offer a huge selection of the biggest blockbusters and premium films.”

Netflix’s deal with Epix – which was worth a reported $1 billion – runs up until the end of September 2015, at which point the films will disappear from the service.

Explaining the move to subscribers, Netflix chief content officer Ted Sarandos wrote: “While many of these movies are popular, they are also widely available on cable and other subscription platforms at the same time as they are on Netflix and subject to the same drawn out licensing periods.”

Ted Sarandos then went on to list a variety of exclusive shows coming up on the service, including new work from Ricky Gervais, Idris Elba and Adam Sandler.

As competition between video on demand (VOD) services intensifies, Netflix’s decision may appear to be an unlikely move.

As well as signing content deals, VOD services are investing heavily in creating original content. The platform is seen by some in the industry as a welcome alternative to the commissioning processes and priorities of established cable networks and film studios.

The approach is reaping dividends. At this year’s Emmy awards, Netflix enjoyed 34 nominations, while Amazon – a major VOD player too – earned 12.

Yahoo, a minor player at this stage, earned one nomination for Community – a comedy that had been cancelled by NBC.