The name of Alaska’s Mount McKinley, the tallest mountain in North America, has been changed back to its original native Alaskan, Denali, President Barack Obama announced.

The mount’s name change comes after decades of controversy.

Denali translates to High One and is used widely by locals.

The 20,237ft (6,168m) peak was named by a gold prospector in 1896 after he heard that William McKinley had been nominated to become the US president. 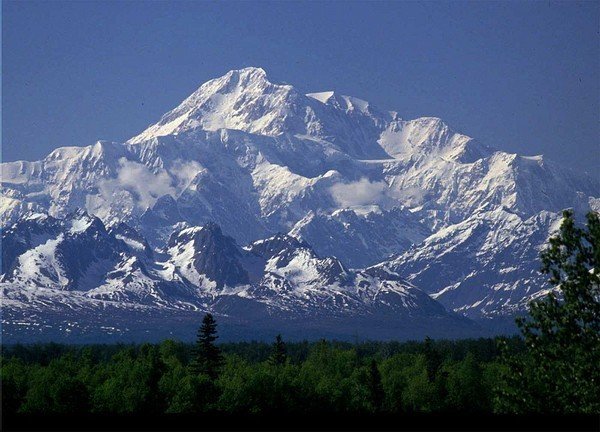 Barack Obama announced the change ahead of a three-day visit to Alaska to highlight climate change.

“With our own sense of reverence for this place, we are officially renaming the mountain Denali in recognition of the traditions of Alaska Natives and the strong support of the people of Alaska,” Interior Secretary Sally Jewell said in a statement announcing the change.

The statement went on to note that McKinley had never set foot in Alaska.

Alaska has been attempting to change the name to Denali for decades. However, its attempts to change it at a federal level have been blocked by Ohio, William McKinley’s home state.

It is unclear if Ohio will attempt to stop this name change.

William McKinley was the 25th president of the United States. He was assassinated early in his second term in 1901.