According to a French prosecutor, the Thalys train attack on August 21 was premeditated and well prepared.

Moroccan Ayoub El-Khazzani, 25, was carrying 270 bullets for his assault rifle and a bottle of petrol, prosecutor Francois Molins told reporters on August 25.

The suspect’s phone showed that he had watched a jihadist video shortly before launching the attack, Francois Molins added. 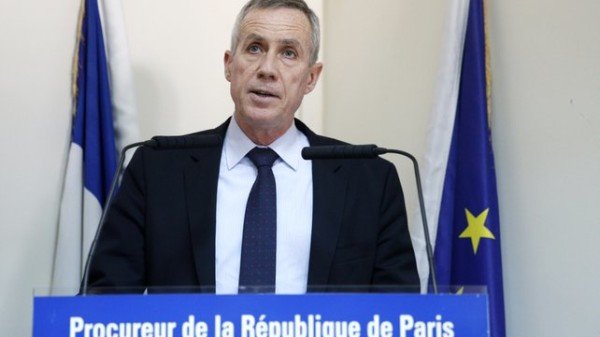 Ayoub El-Khazzani was overpowered by passengers on the Thalys train. No-one died.

Three Americans and one Briton who tackled the gunman were awarded medals for their bravery.

“Ayoub El-Khazzani had watched YouTube audio files whilst already on the Thalys train in which an individual called on the faithful to fight and take up arms in the name of the Prophet [Muhammad],” Francois Molins told a news conference.

Francois Molins said a formal terrorism investigation had been opened, adding that other European authorities had passed on information about the suspect’s travels and links to radical Islam.