Giuliana Rancic, 41, “doesn’t understand” why Kelly Osbourne recently branded her “a liar” and wants her to find “someone else to obsess over”, People magazine’s website reports. 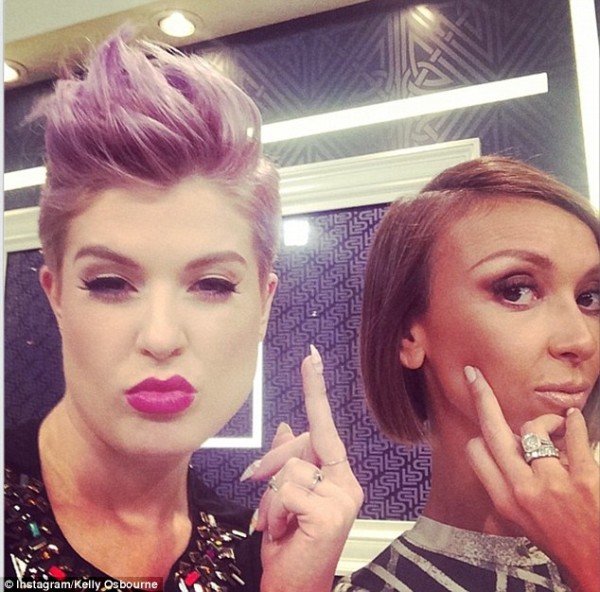 Kelly Osbourne, 30, declared earlier this week that she and Giuliana Rancic would never be friends again: “I will never admit to liking Giuliana because I don’t. I don’t think she’s a good person and I think she’s a liar.”

Giuliana Rancic and Kelly Osbourne fell out in March after Giuliana came under fire for “offensive” comments she made about Zendaya Coleman on Fashion Police and Kelly opted to quit the show after distancing herself from the scandal on Twitter.

However, Giuliana Rancic believes Kelly Osbourne is merely trying to “divert attention” from herself after she was slammed for making an offensive comment about the Latino community on The View earlier this month, People.com reports.