Oscar Pistorius’ early release from prison has been suspended by South Africa’s justice ministry on August 19.

The ministry said the decision to free the Paralympic champion after serving 10 months of his 5-year sentence “was taken prematurely” and with “no legal basis”.

The decision has now been sent back to the parole board for review.

The athlete says he mistook his girlfriend for an intruder.

It is not clear whether the decision on Oscar Pistorius’ early release could be reinstated before August 19, should the parole board meet to review its decision.

Under South African law, the double-amputee athlete is eligible for release under “correctional supervision”, having served a sixth of his sentence.

However, it is the timing of the decision which the justice ministry criticized in a statement: “One sixth of a five year sentence is 10 months and at the time the decision was made Mr. Pistorius had served only over six months of his sentence.” 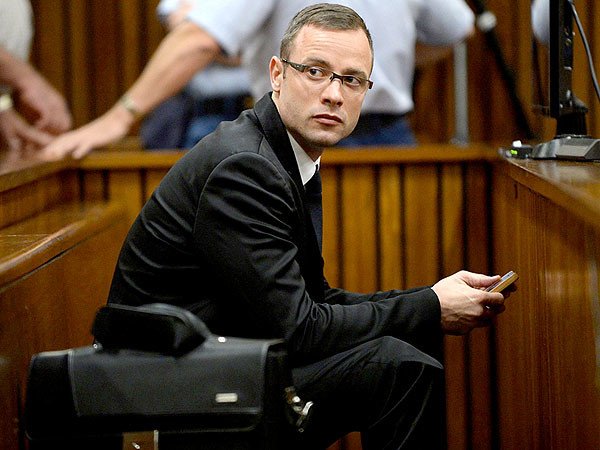 The justice ministry clarified that it only has the power to overturn decisions made by the parole review board in cases where the convict is serving a life sentence.

Oscar Pistorius was jailed for five years for the culpable homicide of Reeva Steenkamp, a charge equivalent to manslaughter.

On August 19 would have been Reeva Steenkamp’s 32nd birthday. Her parents held a small ceremony for her close friends and supporters in her hometown of Port Elizabeth, throwing roses into the sea in her memory.

The intervention by Justice Minister Michael Masutha follows a petition from the Progressive Women’s Movement of South Africa, which described Oscar Pistorius’ early release as “outrageous” and “an insult” to victims of abuse.

Reeva Steenkamp’s parents have said that the time Oscar Pistorius has served is “not enough for taking a life”.

This week, prosecutors in South Africa filed papers calling for the athlete’s conviction to be reviewed and converted to murder, which carries a minimum sentence of 15 years. His defense team now has a month to file its response.

After his release from prison, Oscar Pistorius would serve the rest of his term under house arrest.