Gabonese President Ali Bongo has announced he will give away all the money he inherits from his father – former President Omar Bongo – to set up a foundation for the country’s youth.

“In my eyes we are all heirs of Omar Bongo,” Ali Bongo said in a national address.

The will of his father is yet to be settled.

Omar Bongo reportedly left a fortune worth many millions of dollars.

French judges are currently probing the Bongo family over alleged embezzlement, accusations which they strongly deny.

Gabon is a major oil producer, but a third of its population live in poverty, according to the World Bank.

In a speech to mark the country’s 55th independence anniversary, President Ali Bongo said that in addition to his inheritance money for the youth foundation, the family would be donating a building in the capital, Libreville, to start a new university. 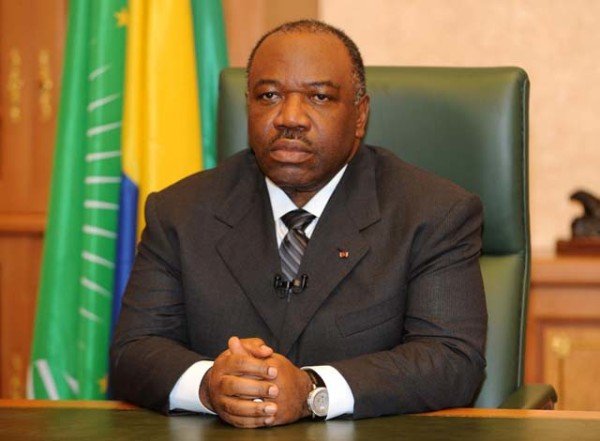 “No Gabonese must be left by the side of the road,” he added.

Two properties belonging to Omar Bongo in Paris would also be given to the state, the president said.

“I know my father, from where he is now, watches us and hears us. I also know that he approves this decision and gives us his blessing,” the AFP news agency quotes Ali Bongo as saying.

Allegations of corruption have swirled around Omar Bongo for many years.

The landmark “case of the ill-gotten gains” was launched in France in 2010 after a lengthy campaign by corruption watchdog Transparency International.

Two judges were appointed to look into the finances of the late Gabonese leader and the families of the leaders of Equatorial Guinea and Congo-Brazzaville, to see whether state funds had been misused on expenditures made in France.

Under French law, a formal investigation is one step closer to a trial, but some cases can be dropped without going to court.

Bongo family assets identified as part of a previous police investigation include 39 properties in France, located in affluent areas of Paris and on the French Riviera, as well as nine luxury cars, including Ferraris and Mercedes, worth a total of $1.6 million.

Ali Bongo won presidential elections in September 2009, making him the country’s third president since independence from France in 1960.