Twitter users pasted the sketch on everything from Edvard Munch’s The Scream to an image from the film E.T.

The online uproar prompted the artist New York to ask for forgiveness. 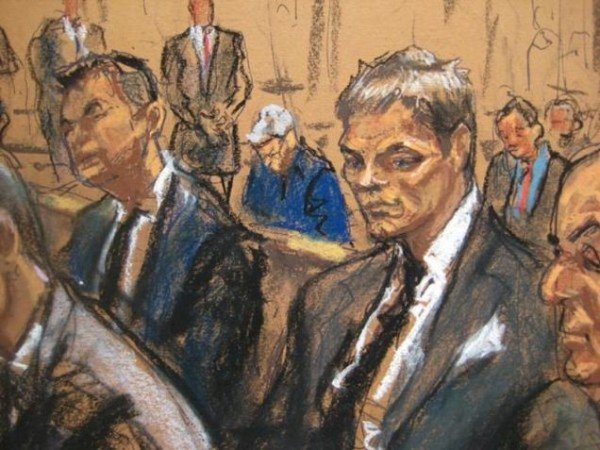 Jane Rosenberg said: “I apologize to Tom Brady if I didn’t make him as good looking as he really is.

Jane Rosenberg has been a courtroom artist for more than 35 years.

Tom Brady was in a New York court on August 12 fighting a decision by the NFL to suspend him for four games.

Married to supermodel Gisele Bundchen, Tom Brady is known for his movie star good looks – something that many felt the sketch failed to capture.