Jimmy Carter has revealed he has been diagnosed with cancer after a recent liver surgery.

The 90-year-old former president also said the disease has spread to other parts of his body.

Jimmy Carter underwent surgery to remove a small mass in his liver earlier this month.

He said he would reveal more “when facts are known, possibly next week”. 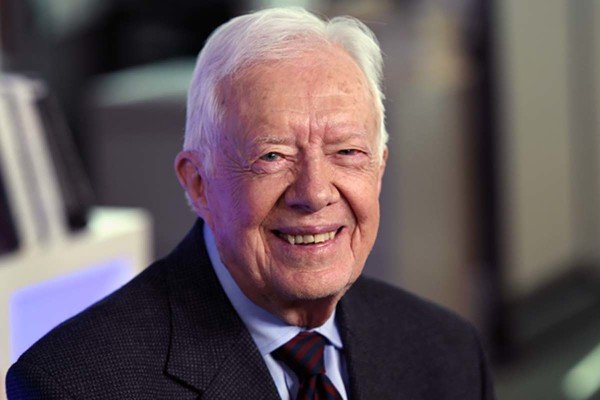 Jimmy Carter, a Democrat from Georgia, was elected president in 1977 and left the White House in 1981.

He has remained active carrying out humanitarian efforts with his Carter Center in recent years.

He founded the centre, which focuses on human rights efforts and political mediation, soon after he left office.