Donald Trump has announced on August 8 that he fired his campaign top adviser Roger Stone.

However, Roger Stone insists that he really dumped the GOP presidential font-runner.

“Disagree with diversion to food fight with @megynkelly.” 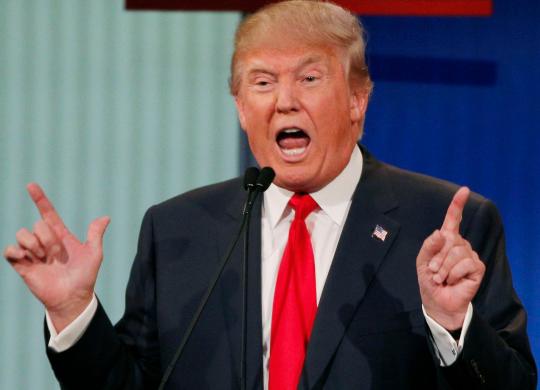 With Donald Trump insulting Megyn Kelly via Twitter and in a damaging interview, steered attention “away (from) core issue messages”, Roger Stone tweeted.

Donald Trump was told by organizers to stay home Saturday from the RedState Gathering, a high-profile Georgia meeting of influential conservative activists, after one particularly noxious remark.

In an interview with The Washington Post, Donald Trump said that he fired Roger Stone in an effort to rid his campaign of “publicity seekers”.

“I want to surround myself only with the best and most serious people,” the billionaire said.

“We want top of the line pros.”

Donald Trump added that he would not apologize to Megyn Kelly, and was moving on from his campaign’s latest verbal conflagration.

His remarks about Mexicans, Senator John McCain and Rosie O’Donnell have defined his presidential run as much as any policy positions.