Jennifer Aniston and Justin Theroux, who got married in a private ceremony at their home in Los Angeles on August 5, have jetted off to Bora Bora for their honeymoon.

The newlyweds were spotted boarding a private jet at Van Nuys airport on August 6. 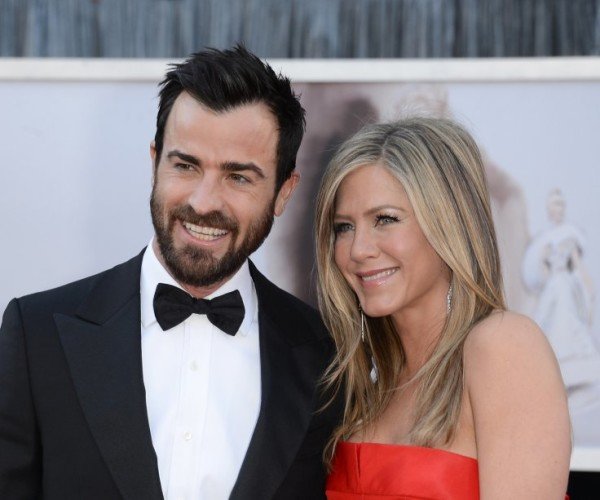 Jennifer Aniston and her groom brought a number of their famous friends to their honeymoon destination, clearly wanting to keep the party going after their star-studded nuptials.

According to TMZ, the couple seated on a boat with pals Jason Bateman and his wife Amanda Anka as well as Jennifer Aniston’s BFF Courteney Cox.

Both Courteney Cox and Jason Bateman brought their kids along, and People magazine reports that Chelsea Handler is also present on the trip.

Their vacation also seems to be a celebration for Justin Theroux’s birthday, reports say.