Donald Trump has taken to Twitter to slam the three moderators of the GOP’s first debate in Cleveland.

The Republican presidential candidate tweeted that Megyn Kelly and the other moderators were “not very good or professional”, and re-tweeted similar viewpoints from other Twitter users.

Megyn Kelly had challenged Donald trump about his views on women.

Donald Trump was one of ten candidates who took part in the first debate.

They had been selected from a crowded field of 17 candidates by Fox News on the basis of recent national polls. 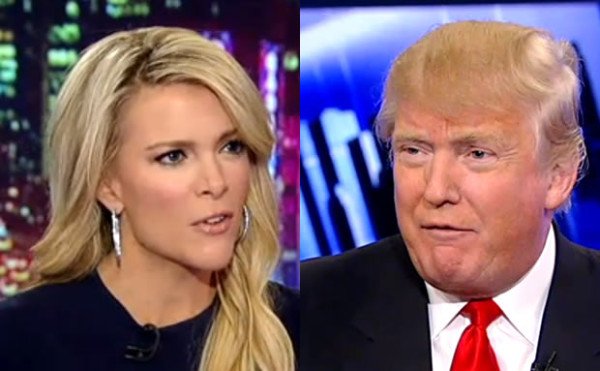 Donald Trump stumbled on his past support for a national healthcare system but his most uncomfortable moment came when Megyn Kelly challenged him on his views about women.

The tycoon answered by joking that he only said that about actress Rosie O’Donnell and stating that political correctness was one of the country’s biggest problems.

“I don’t have time for total political correctness,” he said.

In the hours after the debate, Donald Trump took to Twitter to criticize the moderators.

He also took aim at Republican pollster Frank Luntz, whose focus group in a live broadcast after the debate gave an overwhelming thumbs-down to Donald Trump’s performance.

It was when Donald Trump said, during the debate, that he would not rule out running as an independent that the audience and other candidates became hostile.

An enraged Rand Paul said: “He buys and sells politicians of all stripes.”

One of the loudest rounds of applause of the evening was for Florida senator Marco Rubio when he mocked Hillary Clinton, who leads the Democratic field.

“First let me say, I think God has blessed us. He’s blessed the Republican Party with some very good candidates. The Democrats can’t even find one.”