Kermit the Frog and Miss Piggy have announced their split after 30 years of relation.

In a joint statement posted on Twitter Miss Piggy and Kermit say they will continue to work together on The Muppets.

They released the same statements on their Twitter accounts explaining they had been “squabbling”.

The new series of The Muppets will air this fall and it will be aimed at an adult audience touching on subjects The Muppets have never talked about. 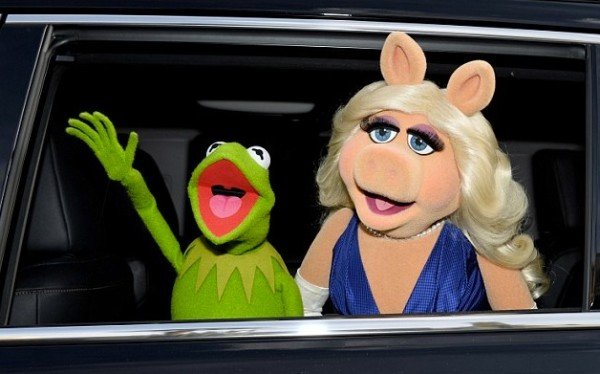 “After careful thought, thoughtful consideration and considerable squabbling, we have made the difficult decision to terminate our romantic relationship,” the ex-lovers said.

To quote Miss Piggy, both stars have “moved on” following the split.

In a film released on YouTube, it is revealed that Kermit is now seeing a brunette sow called Denise.

“She works in the ABC promotion department,” he said.

“Her name is Denise. She’s a pig. I have a things for pigs.”

Miss Piggy is in a relationship with the actor Topher Grace.