Puerto Rico government has confirmed that it failed to make a debt payment at the weekend, in the latest sign of the economic crisis in the US territory.

It said it did not have the funds available to pay more than $50 million due on bonds.

The ratings agency Moody’s said it viewed the development as a default.

Puerto Rico’s governor said in June that the island’s debts of more than $70 billion were unpayable and that its finances needed restructuring.

The US commonwealth paid only $628,000 of a $58 million payment due on its Public Finance Corp (PFC) bonds, Government Development Bank President Melba Acosta Febo said in a statement on August 3. 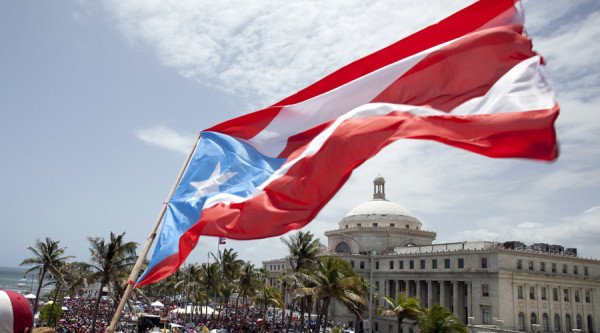 Melba Acosta Febo said the reason was because the legislature did not appropriate sufficient funds.

The government said on July 31 that although it would not complete the full payment, it should not be considered a default under a technical definition of the phrase. But that argument has been discounted by Moody’s and other financial institutions.

Puerto Rico has $72 billion of public debt. That makes it by far the most indebted territory or state per capita in the United States.

Unemployment is at almost 14% – more than double the national average – and over the last decade there has been little or no growth, resulting in the economy teetering on the brink of oblivion.

Puerto Rico has been losing 1% (around 30,000 people) a year to Florida and other parts of the US. And it is mainly the economically active young who are leaving.

The government has rejected recommendations made by some economists from the International Monetary Fund (IMF) that employers should pay less than the federal minimum wage of $7.25 per hour.

There is also resistance to cutting the bloated public sector, which accounts for almost 20% of the workforce.