The service was originally scheduled for Thursday, July 30, but, according to the publication, certain family members couldn’t make it that evening, prompting the rescheduling.

The funeral service will take place at St. James United Methodist Church in Alpharetta, Georgia. Those who were close to Bobbi Kristina Brown will say their goodbyes before she is buried two days later. 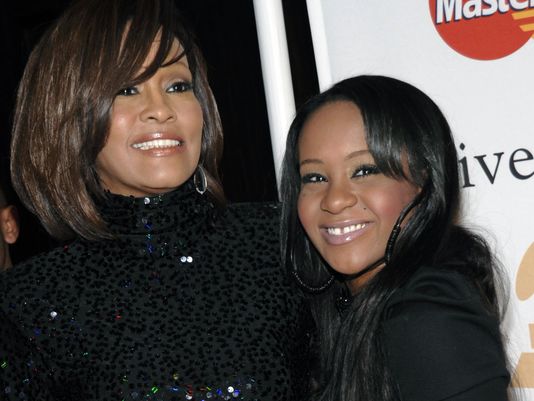 The publication also reported that a private burial is scheduled for Monday, August 3, in New Jersey.

The only child of Whitney Houston and Bobby Brown, who was 22 years old at the time of her untimely death, is expected to be buried next to her iconic mother in Westfield, N.J.’s Fairview Cemetery.

Whitney Houston, a New Jersey native died in February 2012 at the age of 48.

The singer was laid to rest in the cemetery along her father.

Bobbi Kristina Brown died on July 26 after spending nearly 6 months in the hospital and in hospice care. An autopsy was performed this week to determine just what happened before she was found unresponsive in her Georgia home on January 31.