Bobby Brown has paid tribute to his daughter Bobbi Kristina, describing her as “an angel”.

“Krissy was and is an angel,” Bobby Brown said in a statement.

“I am completely numb at this time. My family must find a way to live with her in spirit and honor her memory. Our loss is unimaginable.”

Initial tests have found no significant injuries and no obvious underlying cause of death, according to the medical examiner.

Bobbi Kristina Brown was the only child of Bobby Brown and Whitney Houston.

Whitney Houston herself was found dead in a hotel bath in Los Angeles in 2012. 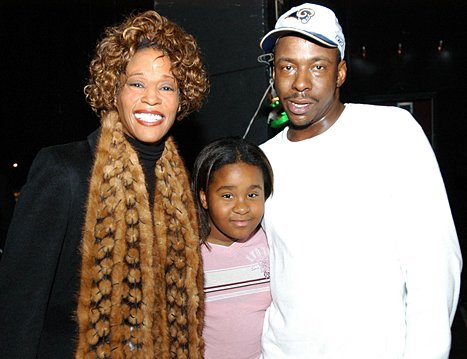 Bobbi Kristina Brown was found by her partner, Nick Gordon, in the bathroom of their home in Atlanta.

A spokeswoman for Bobbi Kristina Brown’s family said she died on Sunday, July 26, surrounded by her family and was “finally at peace in the arms of God”.