According to new reports, Bobbi Kristina Brown will be buried next to her mother, late singer Whitney Houston.

Bobbi Kristina Brown will be given a funeral service this week in Atlanta, Georgia, after which her body will be flown to New Jersey where she will be buried alongside her mother, ET reported. 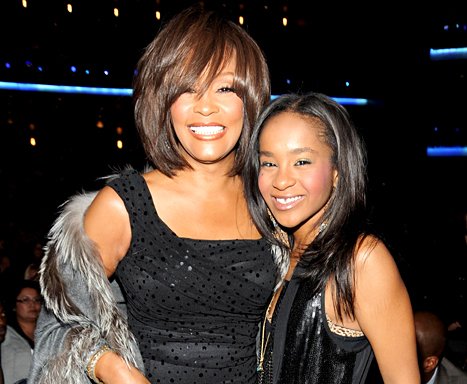 Whitney Houston and Bobby Brown’s daughter died on Sunday, July 26, nearly six months after being found unresponsive in her bathtub. She was 22.

Bobbi Kristina Brown’s mother died on February 11, 2012, after she was found unconscious in a bathtub at The Beverly Hilton Hotel.

The singer was laid to rest eight days later at Fairview Cemetery in Westfield, New Jersey. Whitney Houston was buried next to her father, John Russell Houston.

Bobbi Kristina Brown was found unresponsive in her bathtub on January 31, 2015, and was then taken to North Fulton Hospital in Roswell, Georgia, where she was put on a ventilator to assist her breathing. She was later placed in a medically induced coma at Atlanta’s Emory University Hospital.

Nearly two months later, Bobbi Kristina Brown was moved to a rehabilitation center, where she remained until June 24, when she was moved to the hospice center where she died on July 26.