Whitney Houston’s daughter, Bobbi Kristina Brown, has died at the age of 22 on Sunday, July 26.

Bobbi Kristina Brown had been in a coma since January 31, when she was discovered unresponsive in a bathtub. 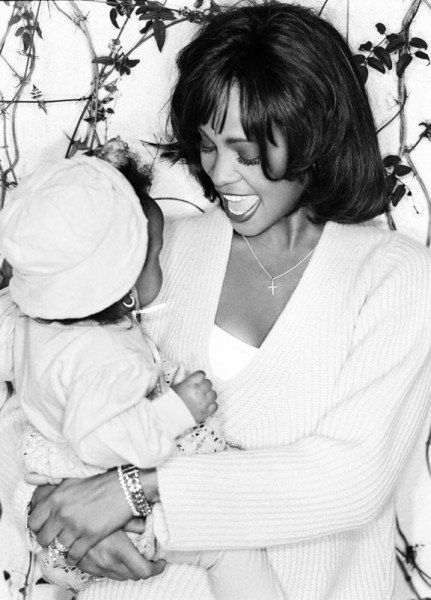 Family representative Kristen Foster said the only child of Whitney Houston and Bobby Brown passed away on July 26 surrounded by her family and was “finally at peace in the arms of God”.

Bobbi Kristina Brown’s family posted the following tribute on Whitney Houston’s Facebook page : “It is hard to say goodbye. On Sunday, July 26, Bobbi Kristina Brown made her transition peacefully. The family thanks everyone for their loving thoughts and prayers.

“As Bobbi Kristina would say: <<The wind is behind me and the sun is in my face>>.”