According to a United Nations AIDS report, the goal to get HIV treatment to 15 million people by the end of 2015 has already been met.

The landmark figure was reached in March – nine months ahead of schedule.

It follows decades of global efforts and investment to get antiretroviral drugs to those in need – such as people living in sub-Saharan Africa.

In 2000, when the UN first set goals to combat HIV, fewer than 700,000 people were receiving these vital medicines.

According to UNAIDS, which has a report out today, the global response to HIV has averted 30 million new HIV infections and nearly eight million AIDS-related deaths since the millennium.

Over the same time frame, new HIV infections have fallen from 2.6 million per year to 1.8 million, and AIDS-related deaths have gone down from 1.6 million to 1.2 million. 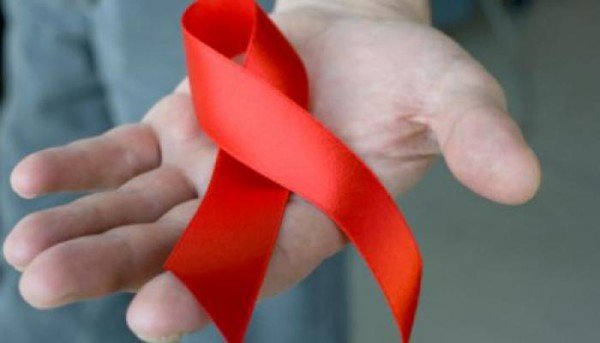 And concerted action over the next five years could end the AIDS epidemic by 2030, says UNAIDS.

However, progress has been slower in some areas.

A major gap seems to be in awareness of HIV status, which is the biggest barrier to treatment access, says the report.

And treatment access for children has lagged behind adults – although this is now improving.

The proportion of children living with HIV who receive antiretroviral therapy almost doubled between 2010 and 2014 (from 14% to 32%), but coverage “remains notably lower than it does for adults”, says the report.

In 2014, sub-Saharan Africa accounted for 66% of all new HIV infections. And at the last headcount, there were an estimated 25.8 million people in this region living with HIV. The estimated count for the whole world was 36.9 million.

Ban Ki-moon, Secretary General of the United Nations said: “The world has delivered on halting and reversing the AIDS epidemic.

“Now we must commit to ending the AIDS epidemic as part of the Sustainable Development Goals.”

The report says the next five years will be critical and recommends front-loading investment to “sprint” towards an ambition of ending the AIDS epidemic by 2030.