Scott Walker has announced he is seeking the Republican nomination for US president.

Scott Walker is joining a field of 14 others in his party competing for the 2016 election.

In a video released on July 13, Scott Walker said: “I’m running for president to fight and win for the American people.” 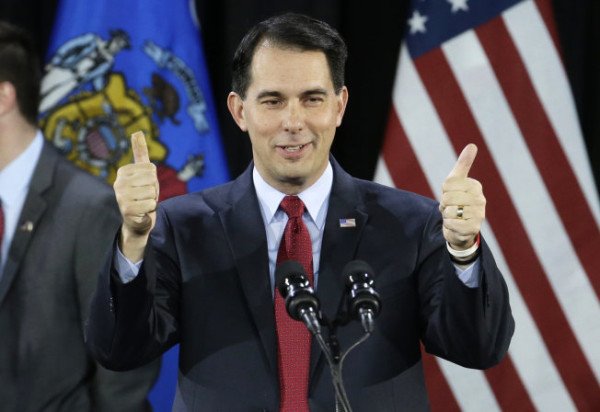 He will formally announce his run for US president later at an event in Milwaukee.

Governor Scott Walker defeated a recall election and clashed with labor unions in his home state, and cut taxes by nearly $2 billion.

In addition to siding with business groups by dismantling collective bargaining and automatic deduction of union dues, Scott Walker’s conservative policies have made abortions harder to obtain in Wisconsin, required citizens to show photo identification when voting and legalized carrying concealed weapons.