Kim Kardashian has just announced her second baby will be a boy in a Father’s Day tweet.

The reality star, who is expected to give birth in early December, previously talked about speculation over her second baby’s name being “ridiculous” but has ruled out naming the boy after another compass direction. 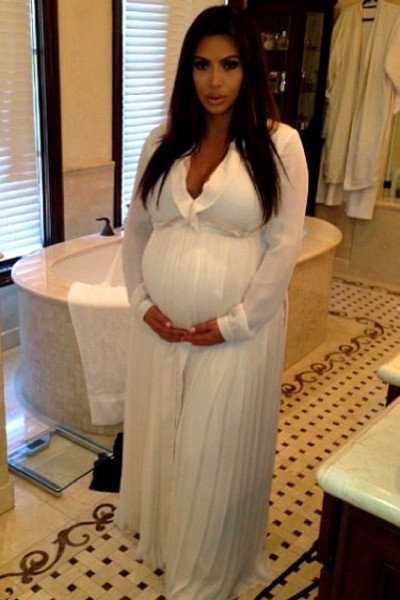 “I don’t like South West… North will always, you know, be better and be more… she has a better direction,” Kim Kardashian said.

“So I wouldn’t do that. I don’t think we’ll go with another direction.”

Kim Kardashian, 34, revealed that she was expecting her second child during an episode of reality show, Keeping Up the Kardashians.

Kim Kardashian says all the speculation about the new baby’s name is “ridiculous”.

“Everyone keeps on saying South and I think it’s so stupid,” she said.

“Stupidest thing ever and just ridiculous.”