Home Entertainment Glastonbury 2015: Florence and the Machine to Replace Foo Fighters at Pyramid...

Florence and the Machine will replace Foo Fighters as the headliner of this year’s Glastonbury Festival.

Foo Fighters cancelled their Friday’s appearance at the Pyramid Stage after Dave Grohl broke his leg in a stage fall in Sweden.

Glastonbury organizer Emily Eavis said: “Once we heard… Foo Fighters had been forced to pull out, there was only one person we wanted to call and that was Florence.”

Florence Welch, 28, had already been confirmed to perform with her band before Foo Fighters on June 26. 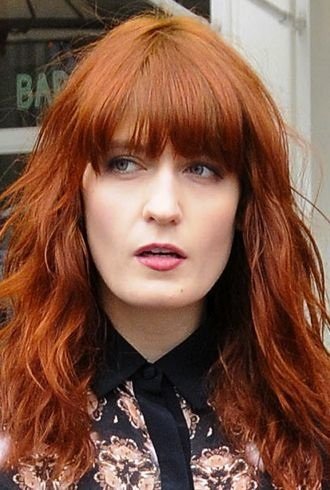 She last performed at the Somerset event in 2010.

Ironically, Florence Welch’s recent concerts have been hampered by her breaking her foot on stage at the Coachella music festival in April.

“Every time she has played here she’s done something spectacular and we always knew she would headline the Pyramid one day,” said Emily Eavis, who runs Glastonbury with her father Michael.

“I’m delighted she’s agreed to step up to it – she’s going to smash it!”

“It’s a moment for her and she will be triumphant.”

Michael Eavis added that he hoped to book Foo Fighters for next year’s festival, but nothing was confirmed yet.

Kanye West is the headline act on June 27, while The Who will close this year’s festival the following night.

According to organizers, revised Pyramid Stage set timings for June 26 would be announced soon.