Robin Williams’ widow, Susan Schneider Williams, and his adult children have been given eight more weeks to resolve a dispute over the division of the actor’s estate.

In March, a San Francisco judge gave both parties eight weeks to settle their disagreement, relating to roughly 1,200 of the star’s personal items.

Some 300 items are still disputed, as well as the money required to maintain one of his homes.

The judge gave the two sides until the end of July to resolve the differences. 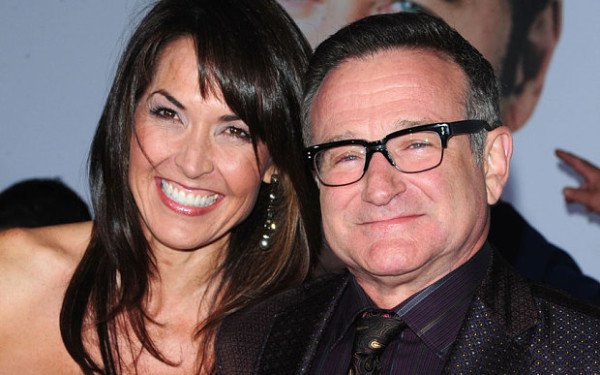 Among the items Susan Schneider Williams wants to keep are the tuxedo the actor wore to their wedding, his slippers, T-shirts and some boxer shorts.

Robin Williams and Susan Schneider had been married for three years before the actor took his own life in August 2014.

Both parties also need to resolve the value of a reserve fund to allow Susan Schneider Williams to maintain the San Francisco home Robin Williams left to her, with instructions she receive enough money to keep it up through her lifetime.

Robin Williams left most of his estate to his three children – Zachary, Zelda and Cody – from a previous marriage.

In legal papers filed in December, Susan Schneider Williams said the contents of their home should be excluded from the items Robin Williams left his children.

Robin Williams’ children claimed their father’s widow was “adding insult to a terrible injury” by trying to change the trust agreement and rob them of items their father clearly intended them to have.

Susan Schneider Williams’ lawyer, James Wagstaffe, described her as “an emotionally grieving widow who is trying to honor her husband”.

James Wagstaffe said his client was seeking the equivalent of a “small bucket of water from a lake”, saying Robin Williams had left his three children and a former wife more than $100 million.