Grange Hill star Terry Sue-Patt has been found dead at his home in Walthamstow, east London, on May 22.

Terry Sue-Patt played Benny Green in the BBC children’s TV series between 1978 and 1982.

Scotland Yard said officers forced their way into a Northcote Road flat in Walthamstow on May 22 where the body of a man in his 50s was found.

Former colleagues in Grange Hill and numerous others took to Twitter to pay tribute to the 50-year-old actor.

Erkan Mustafa, who played Roland Browning in Grange Hill, wrote on Twitter: “Rip terry sue patt aka #bennygreen#grangehill legend you will be missed by true friends.” 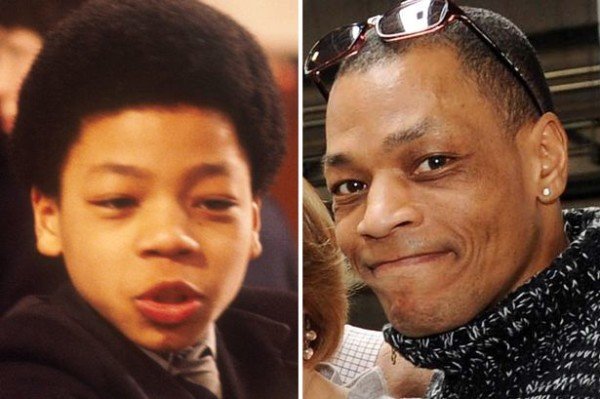 Lee MacDonald, who played Zammo Maguire, wrote: “R.I.P Terry Sue-Patt the memories of our times together will never be forgotten! Love you FOREVER Xxxxxxxxxxxx.”

According to police, it was called to the apartment at 13:45 BST after concerns had been raised about the welfare of its occupant and officers “forced entry”.

A spokesperson said the death was not believed to be suspicious and next of kin had been informed.

Originally set in the fictional north London borough of Northam, it later moved to Liverpool.

Grange Hill was considered controversial by some parents who complained about storylines including teenage pregnancy and racism.