UN Secretary General Ban Ki-moon’s visit to North Korea has been canceled by the secretive country without explanations one day before he was due to arrive.

Ban Ki-moon, who was previously South Korea’s foreign minister, was due to visit an industrial complex in the Kaesong economic zone run jointly by the North and South. 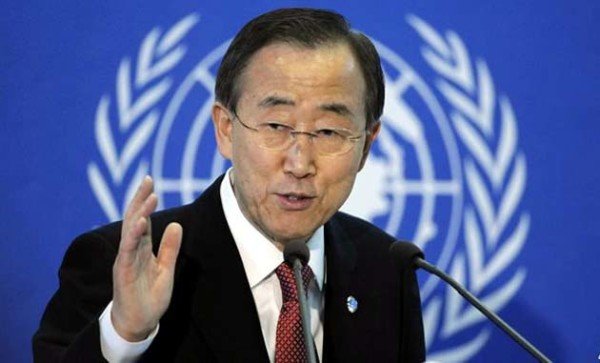 Speaking at a forum in Seoul, Ban Ki-moon said the move was “deeply regrettable” and that no explanation was given.

Ban Ki-moon would have been the first UN chief to visit North Korea in more than 20 years.

The UN secretary general said he wanted to promote reconciliation.

When he first announced the meeting on May 19, Ban Ki-moo said he would “urge North Korea to co-operate with the international community for the Korean Peninsula and for peace and stability”, reported Yonhap.

Ban Ki-moon was also due to meet South Korean business leaders and North Korean workers on his trip to Kaesong.