Harry Shearer has announced he will leave The Simpsons after more than 25 years following a dispute with producers.

The 71-year-old actor voices Ned Flanders and Mr. Burns in the show.

Executive producer Al Jean said in a statement to the New York Times that Harry Shearer had turned down a new pay deal.

The Simpsons “will go on” and the actor’s characters will be recast, Al Jean added.

Harry Shearer took to Twitter to say the decision “wasn’t about money” and that signing up to a new series would have stopped him from doing other work. 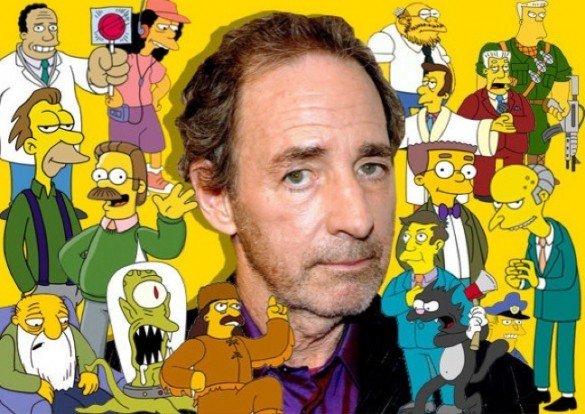 Harry Shearer has announced he is leaving the long-running animated series on Twitter claiming that a lawyer for executive producer James L. Brooks said: “Show will go on, Harry will not be part of it, wish him the best.”

In a follow-up tweet, the actor added: “This because I wanted what we’ve always had: The freedom to do other work. Of course, I wish him the very best.”

In response, Al Jean wrote: “Harry Shearer was offered the same deal the rest of the cast accepted, and passed.

“The show will go on and we wish him well. Maggie took it hard.

“We do not plan to kill off characters like Burns and Flanders but will recast with the finest voiceover talent available.”

Last week, the Fox network confirmed it had commissioned two more series of The Simpsons.

According to reports at the time, Harry Shearer had yet to sign a new contract.

On May 14, Harry Shearer stressed that he had no plans to retire.

The Simpsons has been on air since 1989, and the new series will take the total number of episodes to 625.