Kim Howe was killed in a car crash Bruce Jenner was involved in few months ago.

The six-page lawsuit doesn’t give any new details, but seeks damages for “wrongful death”. 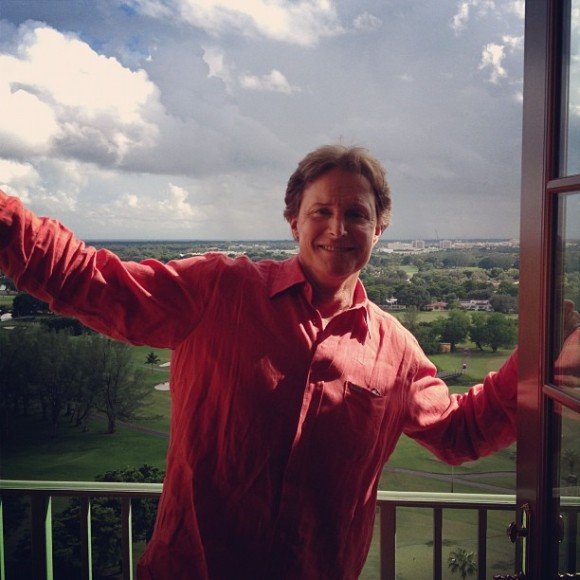 No charges have been brought against Bruce Jenner, 65, and he hasn’t commented.

Dana Redmond and William Howe argue Bruce Jenner was “negligent” or “otherwise responsible” for the collision and claim the family has suffered enormous damages.

Four cars were involved in the crash on the Pacific Coast Highway in Malibu, Los Angeles.

An investigation into what happened is still going on.

The lawsuit comes days after Bruce Jenner said in a TV interview with Diane Sawyer that he identifies as a woman and has felt gender confusion since childhood.

However, a publicist has said Bruce Jenner still prefers to be referred to with male pronouns.