Amanda Knox has announced she will work on behalf of the wrongly convicted after being cleared of Meredith Kercher’s murder in Italy.

In a letter published by The Seattle Times on April 3, Amanda Knox writes that the kindness of friends, family and strangers has sustained her in the seven-plus years since she was arrested in Meredith Kercher’s death of in Perugia. 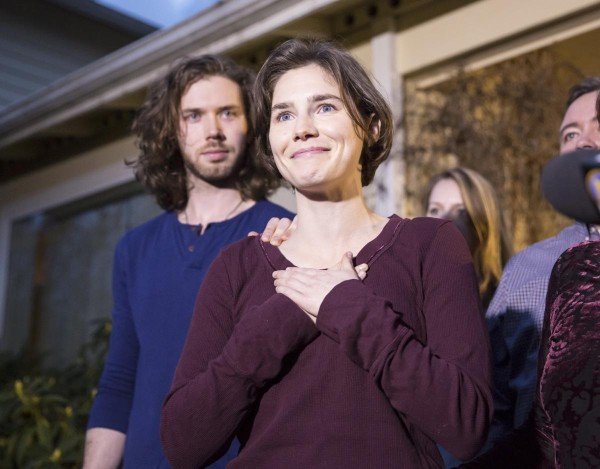 She says she knows she must give back.

Amanda Knox also says she is lucky she had the backing of lawyers, DNA experts and former FBI investigators who saw the injustice in her case. She says countless other wrongfully convicted people lack that support, and she wants to work to give them a voice.