Honey Boo Boo’s mom, June Shannon, was spotted last month while exercising at a park in Hollywood with the help of celebrity personal trainer Natasha Fett, who has worked with Matthew McConaughey, Heidi Klum and Fergie. 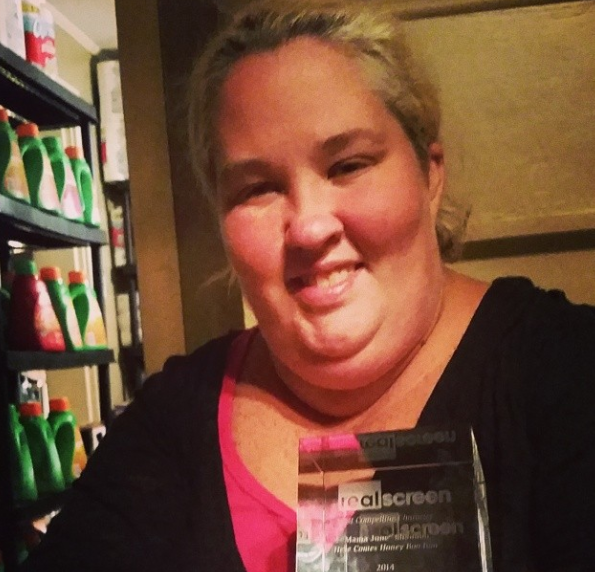 Mama June, 35, did a series of sit-ups, push-ups and weight lifting as she was in Los Angeles to pitch new reality shows to network executives, TMZ reported.

TLC decided to end the show after reports indicated that June Shannon was dating a man accused of child molestation.