Jeremy Clarkson has been offered a new job less than 24 hours after being dropped from Top Gear.

In a statement on its website, Zvezda says it “expresses deep honor” to Jeremy Clarkson and “kindly asks for cooperation”.

Zvezda has asked Jeremy Clarkson to travel to Moscow to “discuss all the details”. 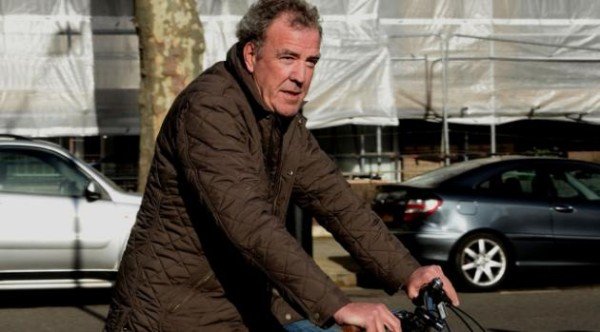 The former Top Gear presenter has yet to reveal whether or not he is interested in the job.

Zvezda has published an email apparently from a spokesperson for Jeremy Clarkson.

The text claims he said: “I can only imagine what an episode… would [be] like. It could feature a Tsar in a reasonably priced car.”

The “spokesman” may be from a company which supplies high-profile people to give talks at corporate events.