Julian Assange could be questioned by Swedish prosecutors at the Ecuadorean embassy in London.

Prosecutors had previously insisted on questioning Julian Assange in Sweden, after seeking his arrest in 2010, but now they offered to travel to London to question him over assault allegations.

Julian Assange, 43, denies the assault claims and has been living at the Ecuadorean embassy in London since 2012.

The WikiLeaks founder fears that if he is sent to Sweden he could then be extradited to the US to face charges over leaking material.

The lead Swedish prosecutor explained the change of strategy by saying some potential charges against Julian Assange would expire under the statute of limitations in August.

“My view has always been that to perform an interview with him at the Ecuadorean embassy in London would lower the quality of the interview,” Marianne Ny said in a statement.

“Now that time is of the essence, I have viewed it therefore necessary to accept such deficiencies in the investigation and likewise take the risk that the interview does not move the case forward.”

Julian Assange – an Australian journalist and activist – has not been formally charged, but Swedish prosecutors want to question him over allegations of rape and assault made by two women he met during a trip to Sweden in August 2010. 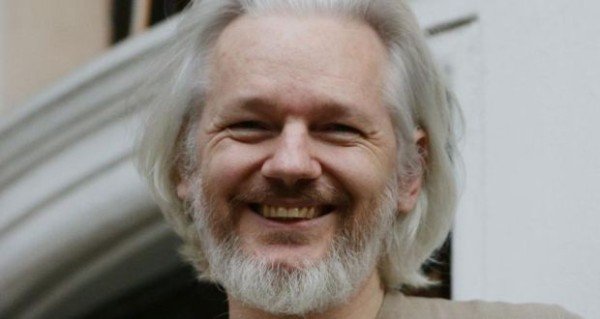 Marianne Ny said she had made a request to Julian Assange’s legal team to take a DNA sample from him in London, as well as conducting questioning.

His lawyer, Per Samuelson, said that request would need to be discussed, since his client had already left a DNA sample with UK police in 2010.

Ecuador offered Julian Assange asylum in August 2012, shortly after he sought refuge at the country’s embassy in London.

In November a Swedish appeals court upheld the warrant for Julian Assange’s arrest, but criticized prosecutors for not making enough effort to explore “alternative avenues” for interrogating him.

If he was extradited, Julian Assange would be detained upon arrival in Sweden.

Per Samuelson said leaving the embassy and travelling to Sweden still presented a risk for Julian Assange.

“If he leaves he loses his political immunity… he stands to end up in an American prison for 35, 40 years,” he said.

WikiLeaks has published thousands of secret documents, which have caused intense embarrassment for the US and lifted the lid on diplomatic relations.